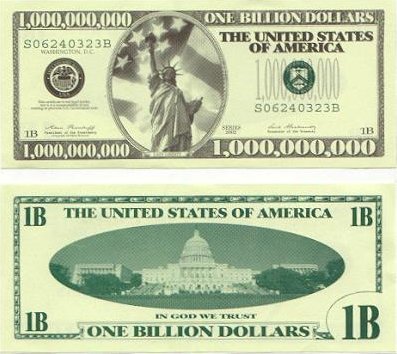 Forbes.com just released a new billionaires list and Bill Gates is only #3 with $58.0 billions!

It’s interesting to note that among top 8 billionaires there are 4 Indians and only 2 Americans. Roman Abramovich, the owner of London Chelsea, is no longer the richest man in Russia, Oleg Deripaska is #9, who is also the youngest in the top 25. Google founders Sergey and Larry are down to positions 32 and 33.

According to Forbes there are currently 1062 billionaires in the world.