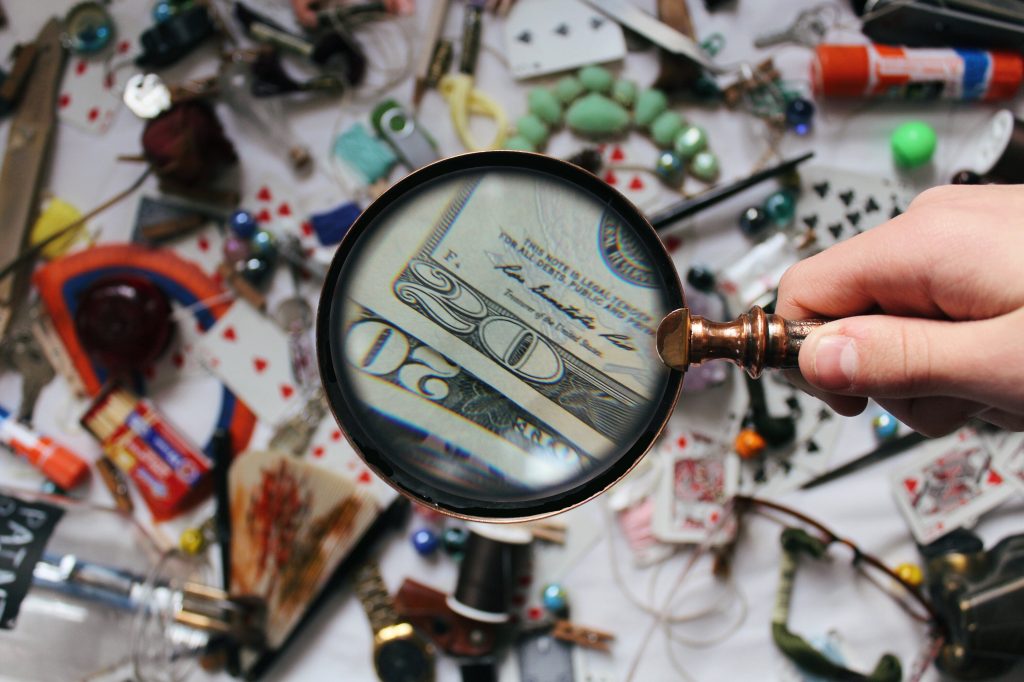 Almost exactly 13 months ago I bought ApexWebGaming.com through this flippa auction, for $2999.

This post is mostly intended for my readers who are new to buying sites, and want to learn better how it works, while taking their first steps. If you’re a more experience site investor you can skip right to the last several paragraphs to find out how it all turned out.

The auction caught my attention during one of my regular rounds of checking what’s for sale on flippa, and I decided to look more into it. I first quickly checked the seller – he seemed trustworthy, then checked the auction description and screenshots more carefully and then contacted the seller with some questions for clarifications.

At the time I wasn’t very familiar with that niche and that site model ‘top list’. Apparently the way it works is you have various games sites submitting their games for ranking to get more traffic and members, and they get a code to put on their site. When their visitors view that code, and follow through back to the top list site  their game site gets votes. Sites are then ranked by number of votes. So in short sites that send more traffic receive more traffic – a great way to encourage backlinks and traffic exchanges, which is probably half as old as the internet itself.

I also wasn’t very familiar with BuySellAds, which was the main method of monetization on the site. I used it before, but only a little. The seller was patient and informative in explaining how it all worked. I also got access to Google Analytics stats and carefully checked everything.

At first I did some more in depth due diligence on the seller and was quite satisfied that he had a decent online presence, some other sites, and an overall good reputation. His answers, explanations and revenue projections were also quite reasonable.

Then there was time to do in depth due diligence on the site itself. The traffic was coming from different sources and even some seo traffic, but a rather small amount of it. The site had many quality links, good stable history and decent quality listings and content overall. It also required some maintenance and some further promotion.

Despite my attempts at negotiating I wasn’t able to lower the price significantly due to other prior offers. However the price was fairly reasonable at a bit over 1 year worth of revenue. So I decided that it was a good price to buy at provided I can find a way to maintain it and possibly add some changes to improve it.

I always aim to have a clear plan for each website I buy. Sometimes it can be for a quick flip to resell it for a profit. Other times it’s just as a passive source of income to keep it and collect the revenues, with some maintenance. And, more often, it involves some steps in improving the site to get more traffic and revenue.

I thought I could grow the site by  promoting it on gaming forums and contacting some top game owners to add their games, and send us some traffic (to get some in exchange of course). Additionally I expected to be able to monetize it better by offering direct ads to get better rates and no commission to BSA. I also had an employee who had some experience with these type of sites so I expected that he would be able to help manage and improve it efficiently.

From a different perspective I wanted to have this site just to get more diversification from adsense revenues, as most of my other sites were monetized with adsense. And I saw this as an interesting opportunity to learn about a new topic, and a new method of traffic generation.

After I had all my main questions answered and decided that it was a good deal – there was no time to waste so I immediately bought it at BIN (of course the bin was more than fair considering there were several very close offers, and it was just 1 year worth of revenue). I’ve missed out on many great deals before by putting off the buying to the last moment, or haggling over change, while letting other buyers get in front of me and close the deal faster. So I was not about to let that happen this time! Ultimately, whether you make a profit on a site acquisition or not is not defined by an extra hundred dollar you manage to reduce the price by, but by doing proper due diligence and later promptly performing maintenance, or working to improve and grow the site.

Once the auction was over, and the money wired and confirmed by escrow, it was time to start the transfers. First the domain name, which was pushed through to my godaddy account, then the website, which I immediately transferred to my server, and then later all the additional stuff, like the facebook account, software licences, advertising account transfers etc. It’s very important to transfer and set up everything right away and not leave any important parts for later.

So I set up my adsense codes, got my new BuySellAds account approved and connected to the site, had the licence and the FB page transferred and a bunch of other small things and settings. Unfortunately I wasn’t able to get the twitter handle, as the owner wasn’t very cooperative. It was owned by the person who originally built the site years ago, and not by the seller.

After I’ve gotten everything and checked that it’s all working properly I released escrow, and the deal was done.

My first plan was to wait some time to make sure everything is working properly, and the revenues are as expected before making any serious changes. After that I had some research done, and set up some contingencies to have the maintenance done weekly or bi-weekly to check and approve new members, and promote the site on various forums and communities.

I initially had a few technical issues with the site software, that required some updates and minor fixes. There were also some problems with that software limitations and some of my plans proven problematic to implement as, for example, it was complicated to add articles to that CMS and I didn’t want to install wordpress into another folder just for that yet. There were also some other minor issues with various modules.

Finally, here is the part you’ve been looking forward to, so how did the site do?

At first the revenue dropped and it was a serious cause for concern. However new advertisers quickly filled in the blanks and it was again making the expected profits. In some months profits even went up significantly when all ad zones were sold out, so I added some extra new ones to help increase revenue. I also experimented a bit on it to see if adsense may be improved – it couldn’t be – BSA performed much better.

Overall in 13 months till today the site made $688.78 in adsense and $1,873.92 in BSA, which sums up to $2562.7 . There was also some more revenue in private ad sales and premium listings, but I didn’t keep a good track of it. In the last 30 days adsense and BSA had a combined profit of $239. So if things go as planned this site should pay off in less than a couple months and then it’s all pure profit!

Expenses! What about expenses and time spent on it? – you would ask..

Well, that’s true. There are some hosting expenses, but as I host it on my server with all other sites there were no extra expenses for it. All the work on it was done either by myself or my employee, who was on a salary at the time.  So there were some expenses, but they are hard to calculate and are not very high. In terms of time I  now spend from 10 min to a few hours per week on it. And sometimes a bit more when I’m adding some changes or trying some new features.

Added: in the time since I bought it the site received 5.5 million pageviews and over 3 million unique visits. 10% of them were on mobile and 4% used a tablet, the rest accessed the site via desktop. The majority of visitors are from US, UK and Canada.

The top referrers were hobowars.com, furry-paws.com and rockingsoccer.com. Additionally about 10% were direct visits and 2% organic. Interestingly the top keyword is strip blackjack, followed by, as expected, apex web gaming.

Was this a good deal? Not as good as some, but definitely a good investment that almost paid off already. Additionally, as it’s more established now with longer history and track record I could sell it for more now and lock in the profit. Bit I’ll probably keep it as I think it can still grow further and is fairly stable now that I’ve gotten the hang of it.

I didn’t manage to increase the traffic and revenue as I expected to (there were only a few months of higher revenue of about $400 or so when more ads were sold out), but I did learn quite a bit about the topic, got some valuable experience and helped reduce the overall risk in my sites portfolio by diversifying into BSA.

Thanks for reading and I hope you found this useful and informative, please post in the comments below to let me know what you think about this site and the details.