Back in 2010 – 2011, we’ve acquired 5 content sites, mostly through several separate transactions. The biggest was wetheadmedia.com which featured hundreds of articles on plumbing and gardening. Other sites had content in various niches: 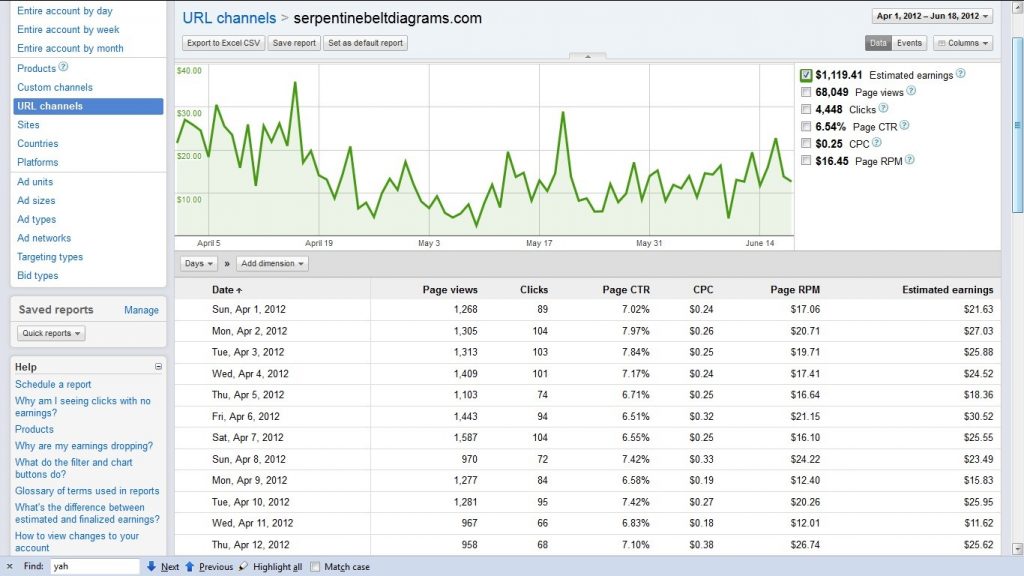 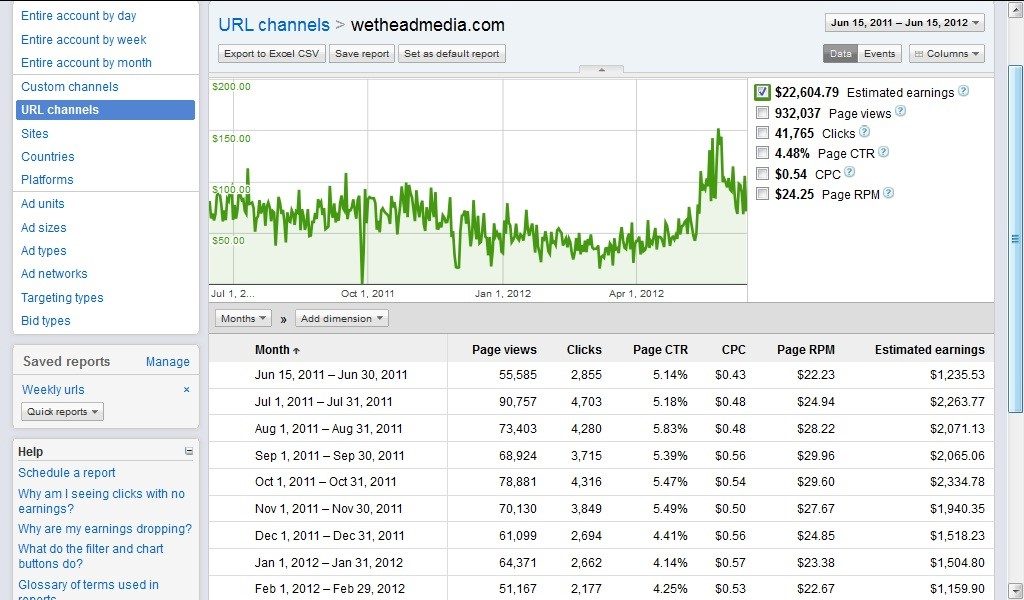 These businesses generated a combined revenue of over $40k and we held them for about 1-2  years on average. Mainly focusing on optimizing revenue and monetization, via improving google ads positioning, and diversifying revenue with affiliate programs, and private ad sales.

We also managed to increase traffic, and grow the sites through adding more content and building backlinks.

They were later sold for $80K as a portfolio in early 2012, and generated combined revenue of over $120K: 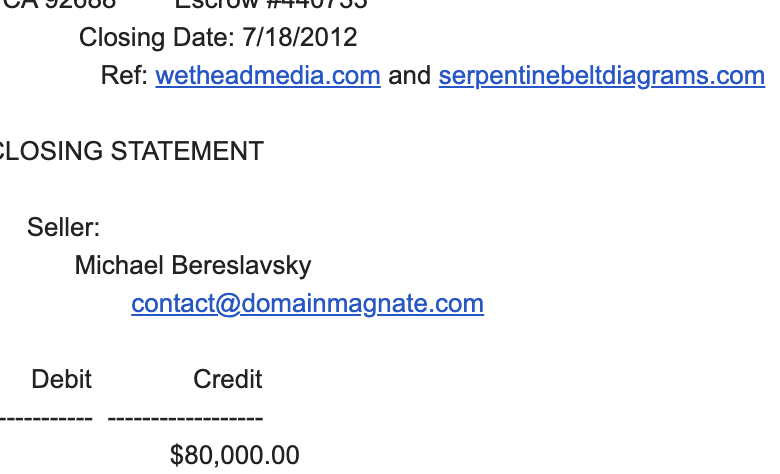