Selling a Project with $3K per Month - Domain Magnate

Selling a Project with $3K per Month 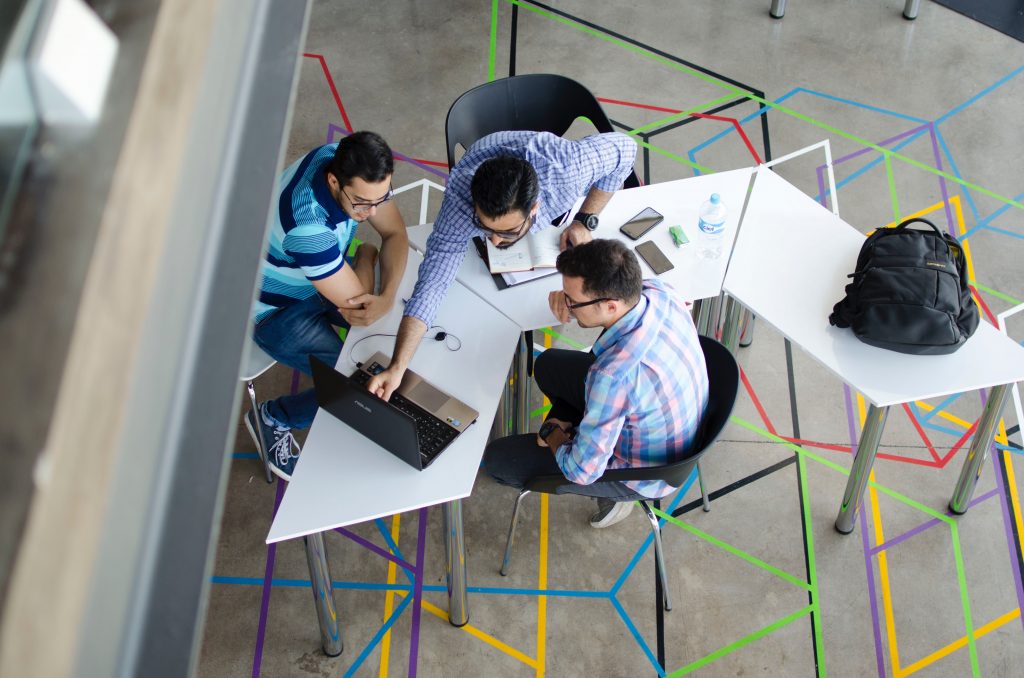 Selling a Project with a $3k Monthly Income

One of the projects I’ve been working on for the past few months is vi.sualize.us – old photography and pictures sharing community website. The website used to be quite popular back in 2010-2012, but due to near-criminal neglect, lack of updates, and the emergence and meteoric growth of Pinterest, it has seen a consistent drop; from over a million daily pageviews to just about 20K page views per day now.

The original owners had little interest in continuing to maintain it, or even fixing up the multiple bugs and issues and decided to sell it instead. I saw some hidden potential in it and was able to acquire it at the beginning of May 2016. After a lot of initial research, feedback from the members, and extensive testing we’ve pinpointed some main avenues for improvement, starting with fixing up some errors, updating some old code, and improving monetization and advertiser contracts.

These efforts proved quite fruitful when revenue grew and traffic stabilized, and even went up again from the end of July and August. However there is still a lot of work to be done, just like renovating your house there is always something to fix or improve, it’s a never-ending process! But I’ve decided it’s time to pass on the torch and sell the project to focus on some new acquisitions and other businesses. The next owner will have a long list of tasks and plans to carry out to grow the website further and hopefully bring it back to former glory: 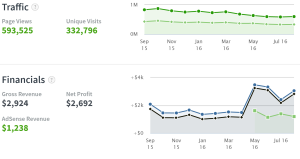 Check the flippa listing for more up to date details, but average revenue over the past 4 months was $3062.25 per month, with most of coming from Adsense and Shutterstock affiliate program. Traffic is currently at 20K pageviews and 11K uniques per day.

The auction has just started, and it has a long way to go. A somewhat similar recent auction on Flippa for ArticleBase.com, a once very popular article directory, reached $80k with rapidly dropping revenues of around $2K per month.

How much do you think it will sell for? Feel free to post your predictions below, or wish me good luck!

One Reply to “Selling a Project with $3K per Month”